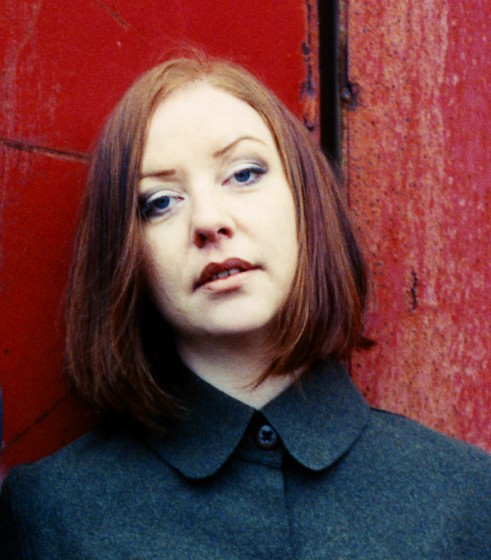 I must say I have received support and enthusiasm from Laurence Bell (Domino’s head) throughout my project.
I sincerely thank him again for sharing ideas, suggestions, feedback.
It’s actually Laurence who suggested Susan Dillane, singer of the band Woodbine.
I didn’t know Woodbine then, but obviously knew Susan’s amazing interpretation of “23 lives” on Death In Vegas 2nd album (“Scorpio Rising”).
I was very excited to try a song with her, and I prepared as good a demo of “In My Head” as I could come up with.
Susan recorded in Silas Wood’s studio in Birmingham…But I wasn’t expecting to hear a bird singing on the takes too !
Silas sent an email saying “Here are Susan’s takes. You will also hear some birds here and there on the takes, because a bird was singing outside, I didn’t clean up the tracks, in case you would like to keep some”.
I actually kept a few of them.
Btw, this album version is still my demo, but mixed by Frédéric Carayol’s magic fingers.